The best Xbox accessories enhance the experience players have with the console and make gaming that much more enjoyable. Luckily, the Xbox Series X|S line of consoles remains compatible with Xbox One accessories, which means there’s a great pool of devices to choose from. But with so many different types of items out there, it can be difficult to discern which accessories are right for you. We’ve put together this guide to help you track down the best Xbox accessories.

You’ll want to make sure you have the accessories you need to make your Xbox experience the best it can be before you dive into the latest games. Fortunately, we’ve got you covered with a list of a few of our favorites below. So, if you need a new controller, a killer headset, or some extra storage, check out the best accessories for Xbox below.

The Microsoft Wireless Xbox Series S & X Headset premiered alongside the Xbox Series X|S line of consoles. It stunned fans by offering excellent audio quality and a killer mic for under $100. Given how high-quality it is for the price, it’s really the only Xbox-specific headset worth looking at right now.

This comfy headset offers virtual Dolby Atmos, which expands the soundstage significantly and makes games and movies sound great. It also has very easy-to-use controls for mic and audio volume. And the small mic is easy to move in and out of the way.

If you’re looking for a lightweight yet reliable headset that doesn’t cost an arm and a leg while still offering excellent sound and voice quality, Microsoft’s proprietary offering is an excellent first choice, even despite the droves of other options on the market. 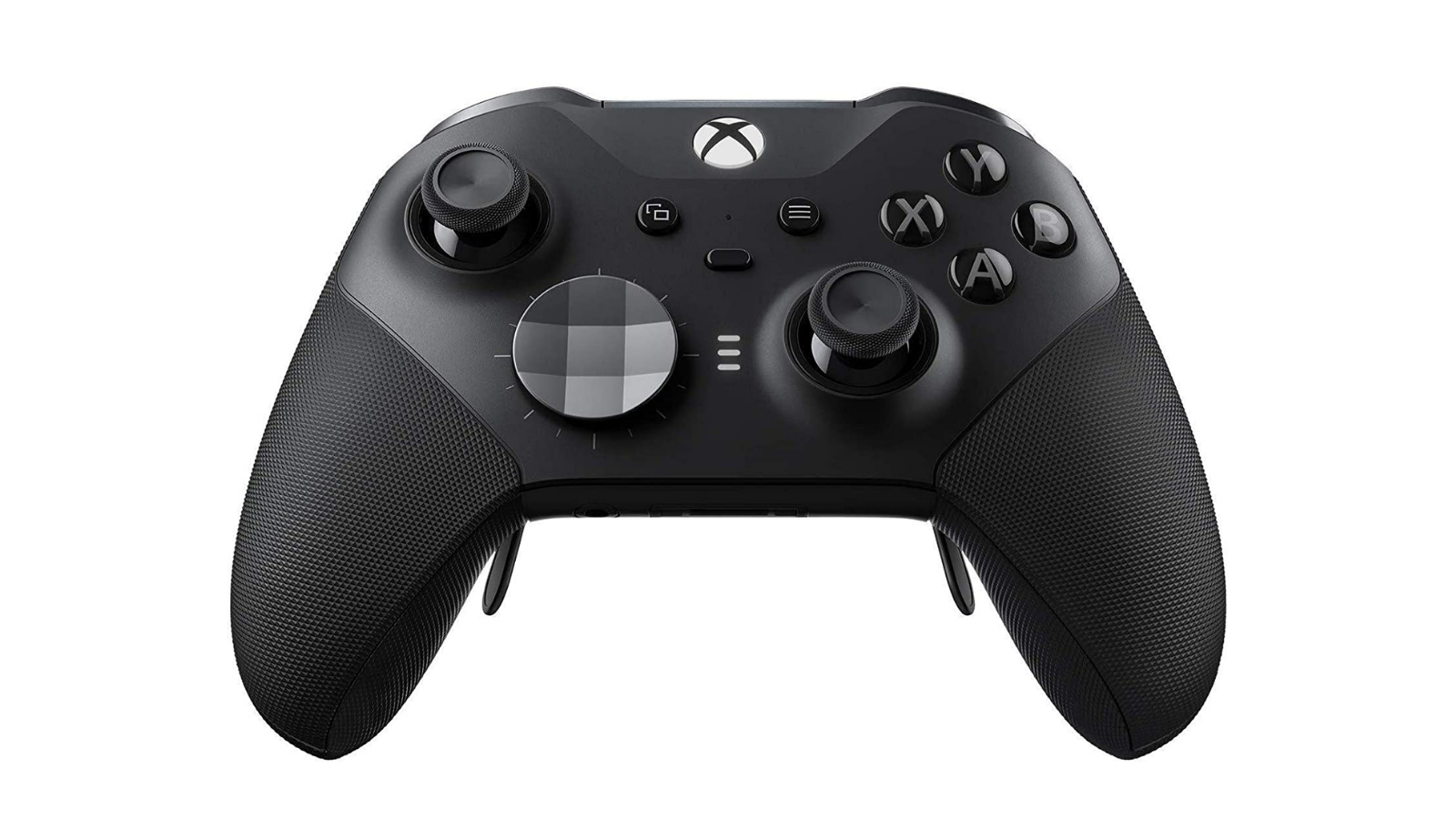 Pros: Improves upon the base controller in practically every way, solid feel, includes internal battery

The Xbox Elite Series 2 Controller is an excellent splurge for Xbox gamers. It takes practically every aspect of the base Xbox controller and improves upon it while adding several handy features. It also includes an internal rechargeable battery and recharges via USB-C, which means players don’t have to rock AA batteries or make any additional purchases.

The most significant addition that comes with the Elite Series 2 controller is the rear paddles. They can be programmed to replicate the function of any face button. This can help tremendously in certain games since when appropriately configured, a player doesn’t have to change hand position to reach every control. Unfortunately, Microsoft released this gamepad before the latest Xbox controllers came out. That means it’s missing the new share button found on the Core Controller. However, that’s far from a deal-breaker. 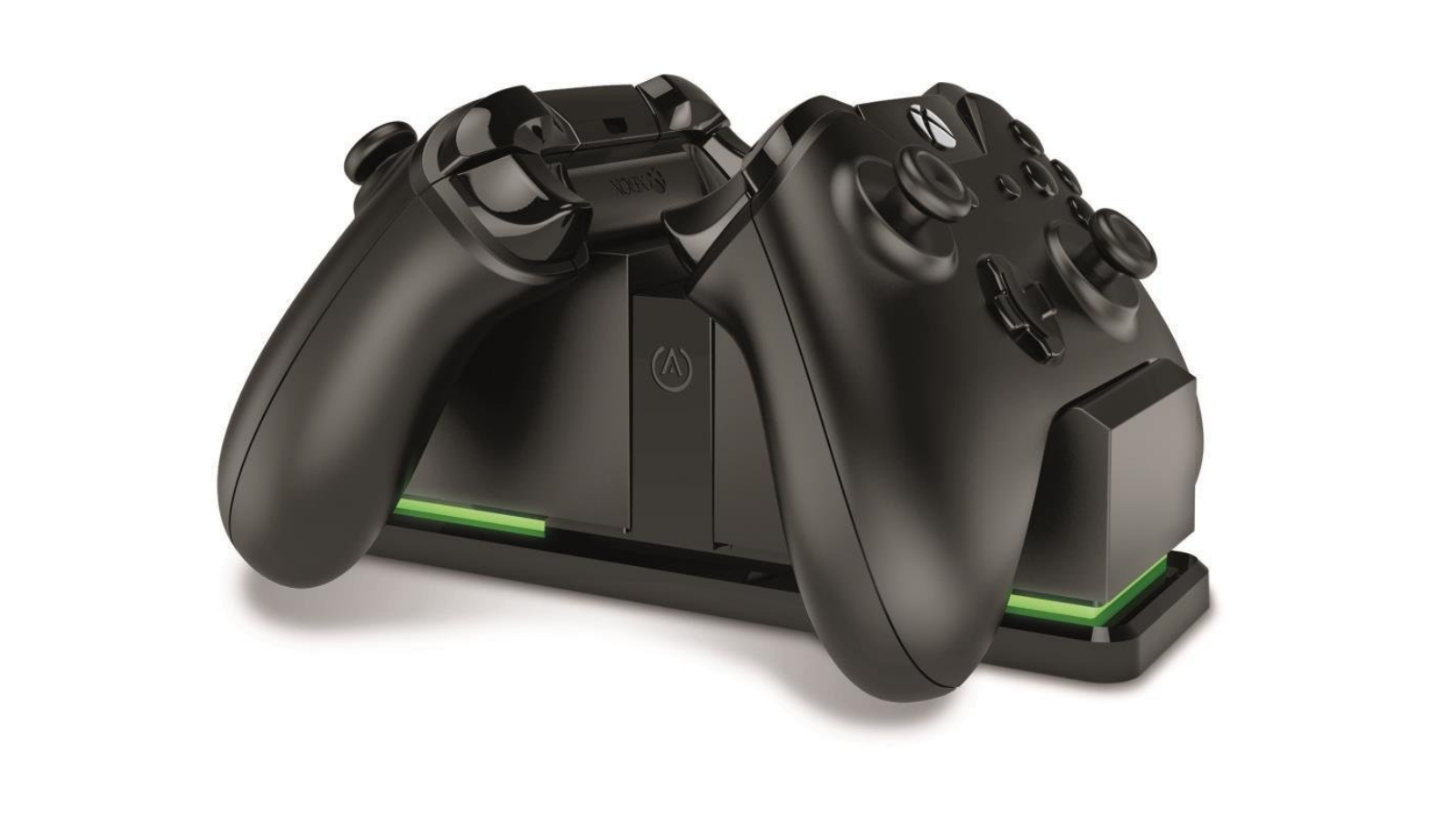 Cons: Charging can take a bit

The new Xbox Core Controller offers some small improvements over the Xbox One gamepad, but an internal battery isn’t one of them. Instead of sticking with AAs, you can get the PowerA Dual Charging Station. For the price of a single Xbox Play-and-Charge kit, you’ll receive two 1100 mAh rechargeable batteries and a station that lets you charge two controllers at a time.

Unlike the Microsoft branded charge kit, the PowerA Dual Charging Station has easy-to-see LED indicators that help you tell if your controller is charged from afar. It’s also powered by an AC adapter. So you don’t have to use the single USB port on the front of Xbox consoles. All in all, an excellent way to keep your controllers charged up and ready to go. 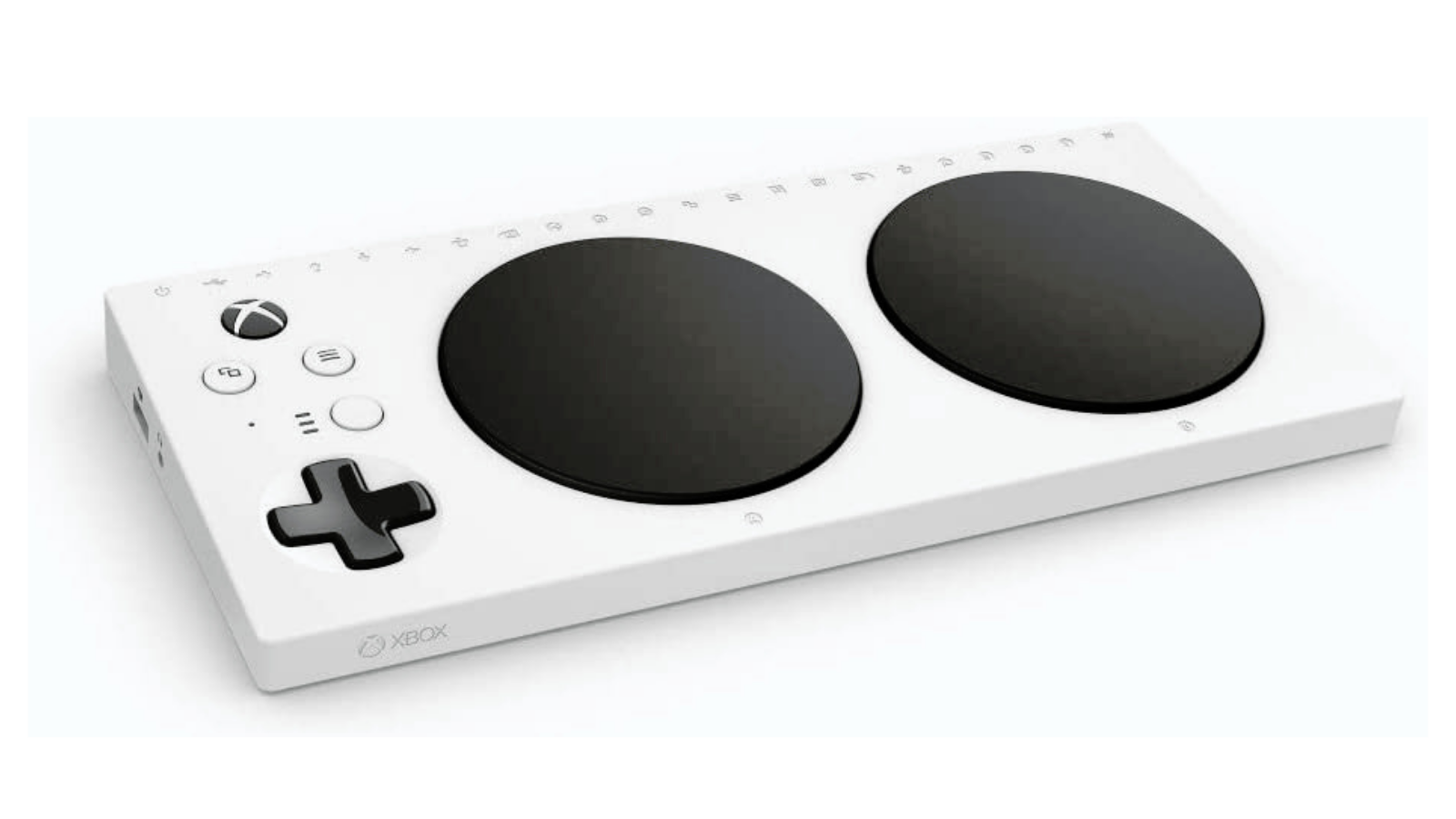 Pros: Only device of its kind, allows those who aren’t able to game with a standard controller to play

Cons: Expensive, somewhat large for many

Xbox has been leading the way when it comes to making its consoles more accessible. For example, the Xbox Adaptive Controller is unique in the gaming world for making it easier for people living with disabilities to enjoy their favorite titles. It basically serves as a switchboard for adaptive controls and allows every function on the Xbox gamepad to be mapped to a different device.

The incredible thing about the Xbox Adaptive Controller is how each person can tailor their experience to their needs. Players can arrange pedals, joysticks, toggles, buttons of all sizes, and more in a unique configuration that allows those who have difficulty using the standard gamepad to enjoy gaming on their own terms.

The biggest drawback of the Xbox Adaptive Controller is pricing. The controller itself is $99, and then players have to also purchase the input devices to plug into it. Depending on the configuration, this can be pretty expensive. 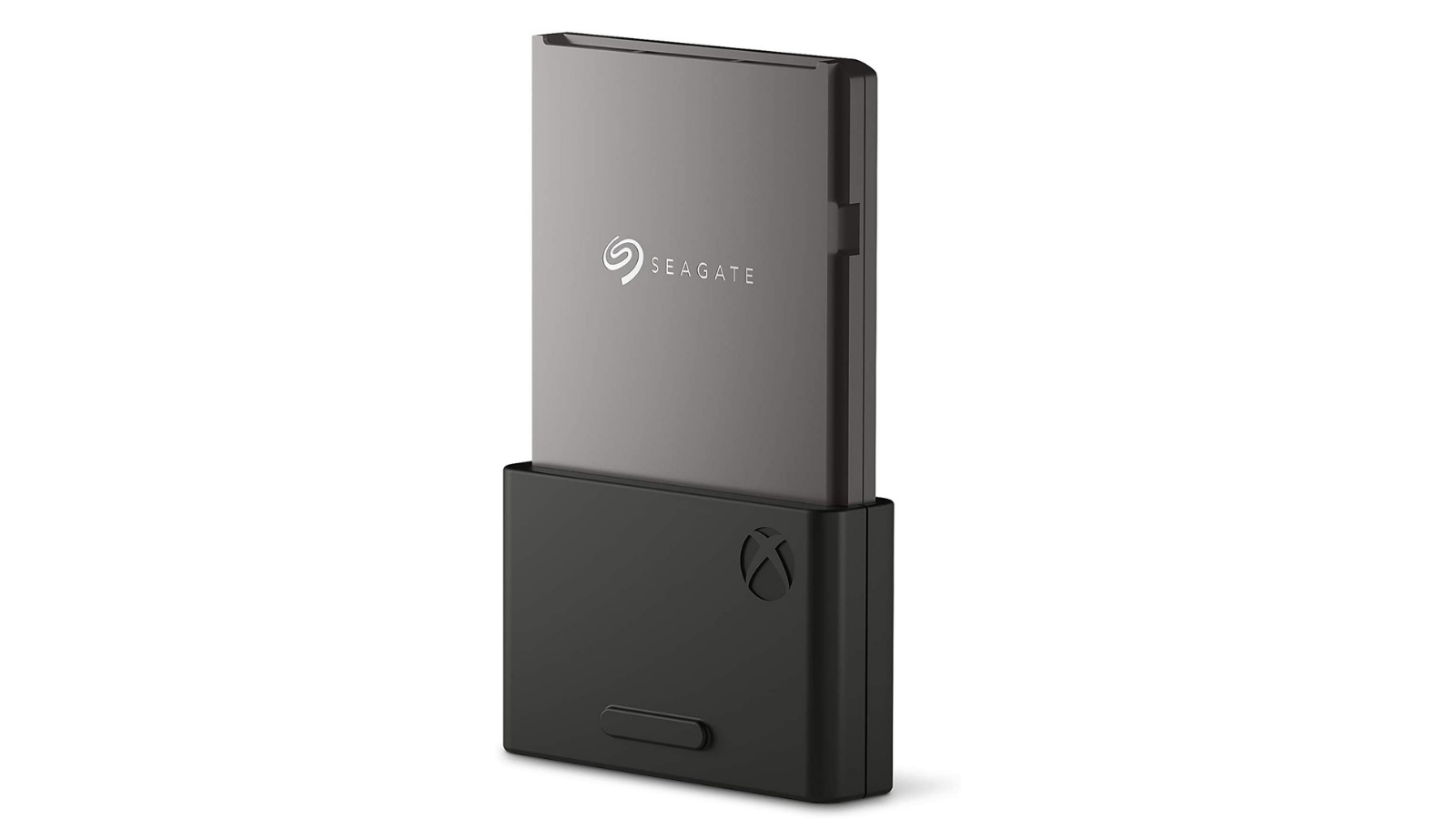 The Xbox Series X|S consoles are equipped with SSDs, which means users can’t get full performance with a regular external hard drive. Instead, to get additional expansion storage for Xbox Series X|S games, you must buy one of the Storage Expansion Cards from Seagate.

The card is much simpler to install than a regular hard drive, to be certain, which will appeal to more mainstream users. But the fact that its price is much higher compared to what users would pay for a hard drive around the same size can be a bit frustrating for some.

Given how much space games take up these days, it’s great to have another terabyte of storage. But, unfortunately, the expansion card is pricier than an equivalent SSD. And, there’s no alternative, so you’re stuck with one choice. And it’s a choice you’ll essentially be forced to make if you download and play a lot of games, or purchase the Xbox Series S, which has no disc drive.

Best Xbox accessories of 2021: Level up your gaming sessions